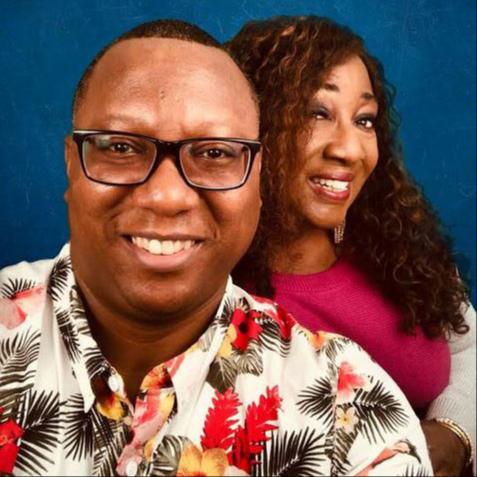 Terrance & Avis Turner are a husband and wife dynamic duo. They have recorded numerous songs together. Their anointed voices blend well in their songs of faith and joyful praise to God. Their style is diverse in their ability to share their love for Jesus Christ to the Body of Christ and the world.

Dr. Avis Turner is a primary care physician who first discovered her singing talent in college, when friends who heard her singing to the radio, said “you sure can sing”... “why don’t you take voice lessons.” Throughout college, Avis studied classical singing. Her first public solo was at her friend Renu’s wedding. Later, Avis came to know the Lord and sang in church choirs, Full Gospel Business Men’s Convention. In her life, she has sung at many weddings, funerals, as a part of the prison ministry and youth camps. It was during medical school that Avis was invited to sing the National Anthem in Omaha for the local team.

Pastor Terrance Levise Turner, MBA first started singing as a little boy in church. In fact, he received Jesus Christ as his Lord and Savior while sitting in a little Baptist church in Mobile, Alabama as the choir sang “At The Cross.” He continued to sing in the Pentecostal Church (Church Of God In Christ) that he was raised in. Terrance learned how to sing and read sheet music while studying at Paul L. Dunbar Middle School in Mobile, Alabama. He continued to develop in his singing technique and songwriting skills as well.

Terrance & Avis Turner met in the choir in Nashville, Tennessee in 2000 and became friends and married in 2003. The pair began recording not long after being married. They both were ordained into ministry in 2009 and founded a church in the Nashville area.

Terrance & Avis Turner have recorded a special collection of songs that bring glory to God and ministers faith to the listener. They have recorded songs ranging from classic hymns such as “It Is Well With My Soul” and “His Eyes Are On The Sparrow” to the more contemporary, bold, hip-hop track “Righteous! Bold As A Lion” to the soulful, worshipful Christmas songs “Good Christmas” and “It Could Be Christmas Time.” Their most recent hit is entitled, “The Best Part of Life!"

Terrance & Avis Turner have been born-again Christians for more than 40 years. Their souls and their music has been seasoned well by their experiences with Jesus Christ.

Terrance & Avis Turner have lived in the “Music City” of Nashville, Tennessee since meeting in the church choir, dating, and getting married. As pastors and recording artists, they declare that the purpose of their ministry is to give God glory and to minister to as many people as He allows. They are firm believers who willingly allow God to use their gifts and songs to share the message He has given them.

The Best Part of Life!

“The Best Part of Life!" is now featured on Babbie Mason Radio. Coming soon, you can hear the story behind the music on Babbie's House On The Radio. 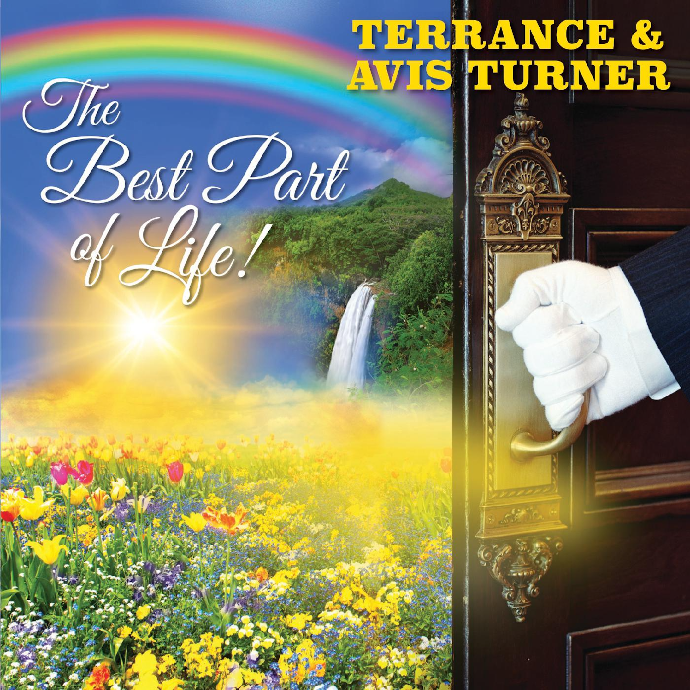 It Could Be Christmas

"It Could Be Christmas" is featured on Babbie Mason Radio. You can hear Terrance & Avis' story on Babbie's House On The Radio.