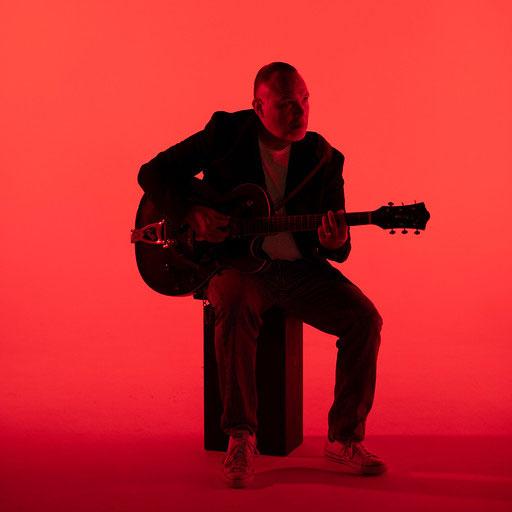 Pete was born in Robstown, Texas and became a Believer at 10 years old. Pete is living proof that the Lord uses the humblest of servants to accomplish great things for His honor and glory.

Pete Arciniega Jr. is a pastor, boxing coach, singer, songwriter, and former Marine. He is affectionately known as “Pastor Pete” and “Coach Pete”.

Pete started “Arciniega Boxing Ministry” in Lockhart, Texas in 2004. At the gym, many young men and women have given their lives to the Lord during the past sixteen years!

The Lord called Pete to start up a church in 2017. Out of that calling, Calvary Chapel Anchor of Hope was established.

In March of 2019, Pete and his brother, Michael, launched Double Iron Music. Double Iron Music is a Christian Music Recording and Publishing company whose mission is to lead people to Jesus through praise and worship. The company name is based and founded upon Proverbs 27:17, which states “As Iron sharpens Iron, one person sharpens another.”

With a focus on honoring the Word of God in all things, Pastor Pete felt led by the Lord to base his music on scripture. His first single, “Rise Up” was released in April of 2019. The EP, “Faithful Servant” was released in December 2019. All Glory to God!

Currently, Pete resides in Lockhart, Texas with his wife, Sarah.

As iron sharpens iron, so one person sharpens another. Proverbs 27:17

Peter Arciniega's "Call On Jesus" is featured on Babbie Mason Radio. You can listen to Pastor Pete's story, and inspiration behind the song on Babbie's House On The Radio. 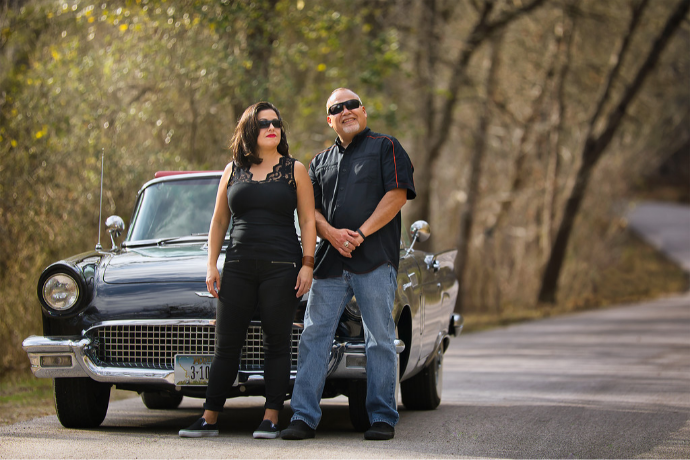