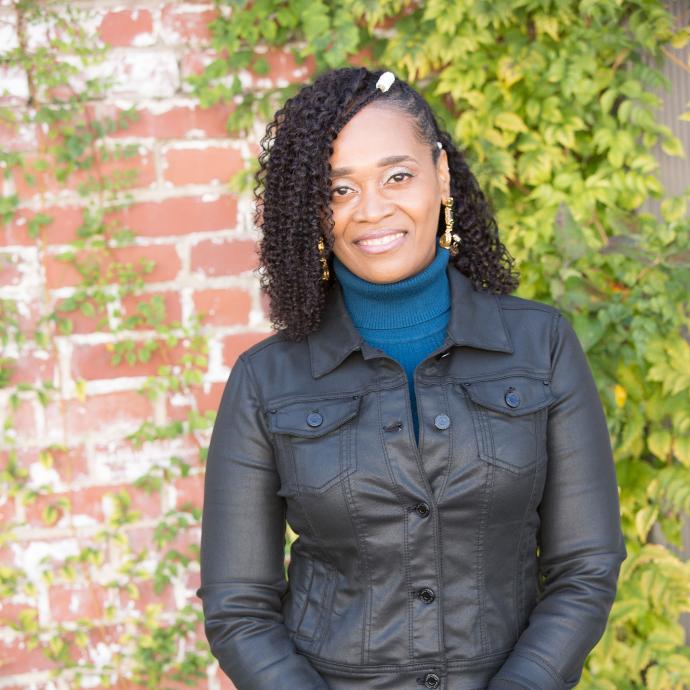 Jessica Young is a Christian singer, songwriter and writer who is known for having a smooth sweet and powerful sound.  People have told her she sounds like Yolanda Adams, the Clark Sisters, Stephanie Mills and Rachelle Ferrell. However, she claims the biggest influence on her music style comes from her family. At the age of four, Jessica started singing with her brothers and sisters in their family group. Together they would sing in church, in talent shows and at special events (church conferences, weddings, fashion shows, plays, community/social events, etc.) in and around their hometown. Jessica and her sisters still sing together in their group called Daughters of Royalty (DOR). Some of her most memorable moments are singing with her siblings and members of the Angel Choir of Macedonia Missionary Baptist Church and watching her father preach, while her mother would be his “hype man.”

Jessica has participated in choir since seventh grade. In the eighth grade, she was selected to be a part of an elite singing chorus called Sound of Harmony, which competed and placed second nationally. She was even asked to try out for Broadway after a representative heard her sing “Chestnuts Roasting” in their Christmas Extravaganza. Jessica continued being a member of Sounds of Harmony until her senior year in high school. Jessica has sung with Kirkland-Brookins Community AME Church Choir in Inglewood, California (under the direction of  Bishop T. Larry Kirkland), New Life Church in Decatur, Georgia (under the direction of  Marlin D. Harris) and was a Praise and Worship Leader for four years at Community Christian Church in Decatur, Georgia (under the direction of Pastor J. Charles Oggs).

Jessica is not only a singer, but also a writer at heart. While attending junior high school, she wrote a romantic love short story for a class assignment and her teacher entered it into a contest, which she had won. At the age of fifteen, she wrote and produced a play for the NAACP Black History program called Momma Why. She had written for two news columns in their school newspaper one titled “Dear Jess” and the other was a sports column. Her friends frequently enlisted her help to write poems for their parents, special events, contests because she has such a way with words. It’s as if she is a storyteller or a painter who composes a masterpiece only using words.

In her young age, she had a desire for God’s word, to help others, and to pray for folks. Yes, even at a young age she was a prayer intercessor who loved her alone time with God. At the age of five, Jessica and her dad traveled from Florida to Georgia, so she could pray for her grandmother who was in the hospital. Many years later, her grandmother told her “Renee, when you prayed for me God healed me and when you got hit by that car I prayed for God to heal you and He did”. Jessica is a living miracle. She was hit by a drunk driver and died. Her father pulled her from under the wheel of the car. He fell on his knees and called on the Name of Jesus and Jessica began to breathe again. Later, she found out that when her dad called out Jesus, her sister, Mona, was at home asking God to bring her back, so she could have someone to play with and her brothers and mother were crying for mercy.

Jessica’s history in praying, singing and writing was the fundamental foundation for her to become a Christian Artist. She wrote her first song entitled “I’m Holding On,” after experiencing the death of her mother, going through a rocky marriage (which eventually led to a divorce), having health issues which God healed and being mistreated and unfairly targeted on her job – multiple attacks at one time. Her life was in an uncertain paradigm; her purpose became blurred; she felt as though she and her family had lost their identity; and she was “undercover” angry with God. She had never written a song before and often she admired her brother and sisters for being able to compose songs and arrange vocals. She went on a spiritual fast for direction and answers for her life, but God had to first deal with the hidden anger in her heart.  Jessica had to come clean and be honest with God about where she was in life, how her mother’s death affected her and how she was deeply hurt while in the marriage. Jessica verbally expressed her feelings to God and as a result of her fasting, praying, and searching for answers, “I’m Holding On” was born and soon after “Covered by His Blood,” “I Cry,” and many others.

Today, Jessica Young has a catalog of songs inspired by The Holy Spirit. She remembers a line from the movie The Five HeartBeats which exclaimed, “Donald Matthews is going to be a great writer one day when he suffers more. And I said to myself, what does it mean? Now I am on my way to becoming a great writer and I like to think…” Now, she can relate to this line all the more.  Jessica says her suffering gave birth to her songwriting and ignited her passion to sing all the more for God. Her trials were and are pinnacle to her being able to connect with heaven, to sing and write from her soul. Know that Jessica is a worshipper at heart and she desires for Jesus Christ to be exalted in the earth.

Jessica was born and raised in Vero Beach, Florida to Bobbie Jones Sr. and the late Ida Mae Jones. She has two brothers (Bobby Jones Jr. and Ricky Jones) and two sisters (Mona Ward and Ashley Jones) who are all gifted and anointed musically and creatively.

I realized that I am and can do nothing without God!

J. Renee's "Breakthrough" is now featured on Babbie Mason Radio. Listen to her song on our live player. 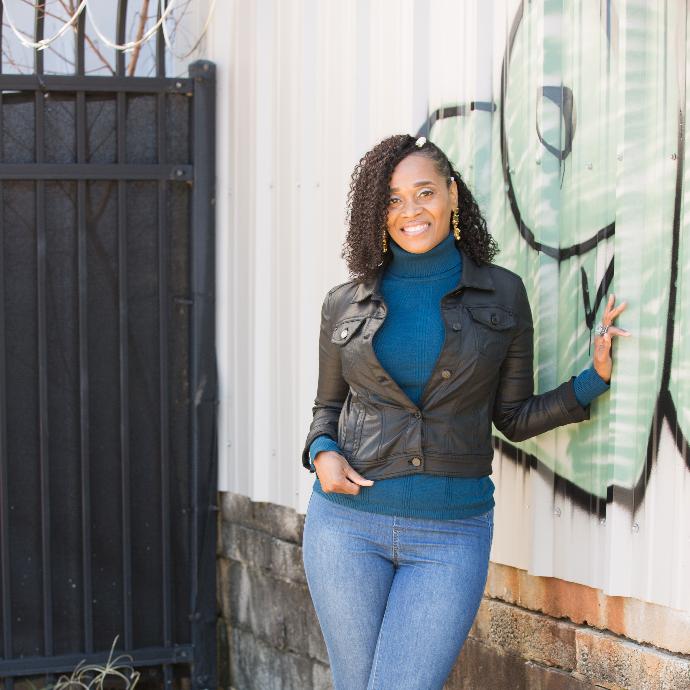