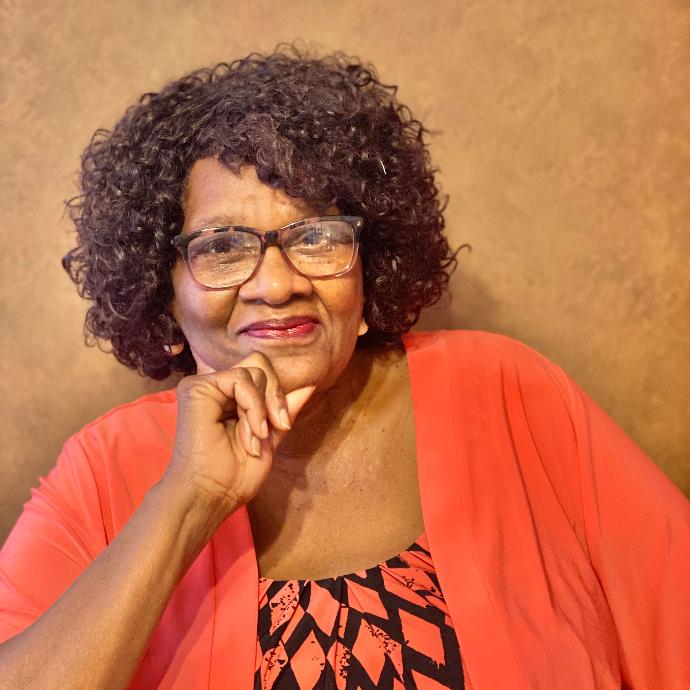 Faye was born on August 7, 1946 in Winterville, North Carolina. Growing up in a family of 10, she was given a lot of responsibility being the second oldest and the first girl. Faye states that “life was not always easy for us during that period, but our parents always gave us the freedom to express ourselves through whatever talents we had.” Having parents who loved the arts, Faye and her siblings learned to appreciate and take part in creative activities. Keeping the tradition alive, they have family gatherings where family members can showcase various creative talents and accomplishments.

Faye began making contributions to her church and community theater by writing for special events, including plays, church documentaries and women’s conferences. “Because She’s A Lady” is a book based on the writings that Faye contributed to the women’s ministry at her church. It also contains other writings in reference to the church as a whole. This book honors the inspiration that came about as part of her experience with the women’s ministry. In 2010, Faye was diagnosed with stage four lung cancer. It is her hope that her upcoming book will minister to others who are fighting a terminal cancer diagnosis.

A sensational senior at seventy-five years of age, Faye Howard is the proud mother of two children and a grandmother of eight. She married and lived in Charlotte, North Carolina for 25 years before returning home to care for her parents. Faye currently resides in Winterville, North Carolina. Faye hopes readers will get a glimpse of her heart as well as their own, as they experience her writing, poems, books and songs. She says, “The voice of God is my greatest inspiration. He allows me to see Him in every circumstance, so my life and my work might be a blessing to every person I encounter.”

“When my sun goes down and they lay me to rest, I pray that I have done my best to live a life worthy of my Savior’s sacrifice; to lift up His name through my life.”

Because She's A Lady 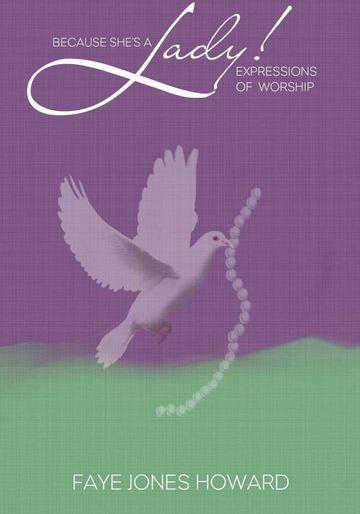