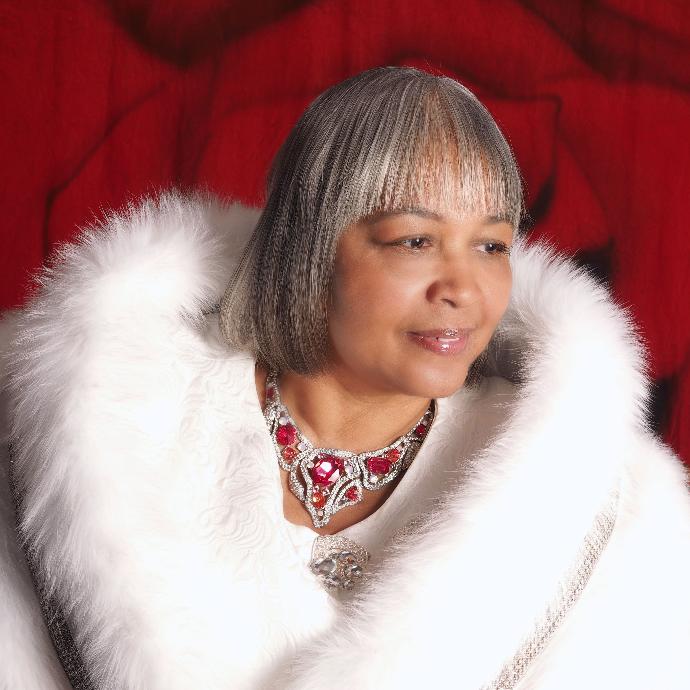 Cynthia Arnellan Edwards is a native of Buffalo, New York. In 1973, she attended Hampton University in Hampton, Virginia. While in college, she met a group of young people who were on fire for God. Being involved with such a group led Cynthia to surrender to the Holy Spirit. Now forty-six years later, better known as Sister Edwards, she is walking out a Christ-led life.  She joined the church and began to work out her soul salvation. Cynthia is a faithful choir member and lead vocalist for the St. John Church of God in Christ and the State Choir for over 45 years and counting. She spends her time teaching hymns to the children’s choir, playing the organ for the weekly services and traveling all over the country with the choir. Sister Edwards’ pastor, Bishop Samuel L. Green, guided her on her journey. He taught her about holiness and how to live a saved life. In 1996, she was given a license from the Church of God in Christ as Evangelist-Missionary, due to her hard work and dedication to the Faith. Sister Edwards volunteered for the National Religious Broadcaster Convention in Nashville, Tennessee and Grapevine, Texas for 7 years.

Cynthia had the opportunity to be a soloist in The Faith For Living Richer Life Ministries, which was under the direction of her pastor, Bishop Samuel L. Green. She was featured as a soloist on The Faith For Living TV broadcast on WJCB TV 49 (which aired nationally out of Newport News, Virginia). Edwards sang on a radio broadcast with Bishop Samuel L. Green for 3 years on 1270 WPCE AM (which covered the Hampton Roads Area). Cynthia has travelled with T.D. Jakes to Johannesburg for MegaFest in 2007, where her music was played throughout Nelson Mandela Square. In 2016, Sister Edwards performed with the C.H. Mason International Choir in Jerusalem. God blessed Cynthia with two albums; Don’t Give Up in 2007 and It’s Time in 2018.

Sister Edwards has always remembered her pastor’s words of encouragement, “You won’t outlive what God has in store for you when you work for Him and don’t run away.” Inspired by his wisdom, Cynthia’s goal is to win souls for Jesus Christ, not only by singing, but by ministering with her husband to people of all walks of life. She says, “I just want to help somebody so they don’t have to go through what I went through, and that is the education of hard knocks.”

In the year 1997, Cynthia met her beloved husband who helped her with her singing career. He was fueled by her passion and desire to become a recording artist. Sister Edwards has been married to her husband, Elder Henry Edwards, for 23 years to present. Cynthia has two children, Melodie Rose and Rebecca Michelle, and one grandson named Paris.

I just want to help somebody so they don’t have to go through what I went through, and that is the education of hard knocks.

Cry Not My Child

Cynthia Edwards' "Cry Not My Child" is featured on Babbie Mason Radio. 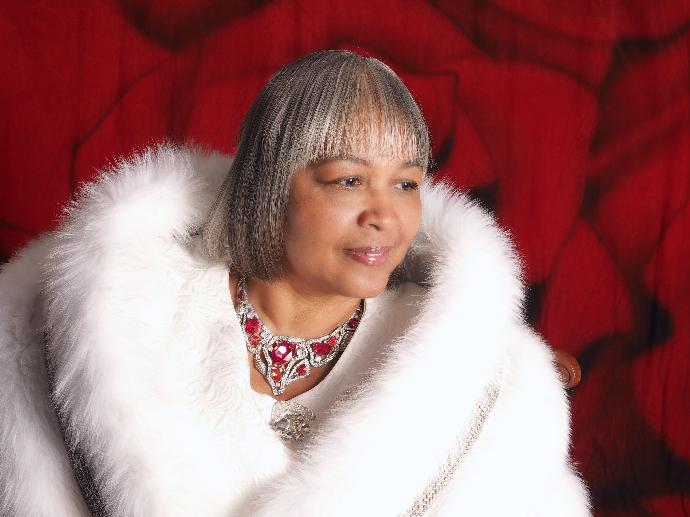